This September, Chicago will host a Bixbee Imagination Station for three weeks, an interactive and itinerant show aimed at children and who have been dubbed “a safari of imagination”. Thanks to a lot of technological resources, attendees can become a selfie in the mouth of a shark, share hidden secrets to flowers, ride on a unicorn inside the Rainbow or shoot a spectacular game of lights and effects with the rhythm of a drum. Tickets cost from $ 15, but there are also packs for groups and you can even reserve the space to celebrate anniversary parties.

Bixbee is a brand of children’s clothing founded in San Francisco in 2011. And one of the ways it has found to gain visibility, promote its products and obtain higher income is through this interactive show in pop-up format and, for Of course, it also includes a product shop. 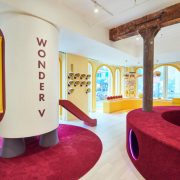 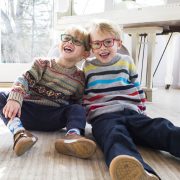 Perfect glasses for your child 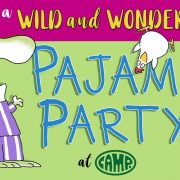 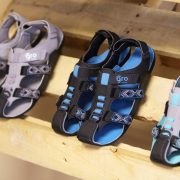 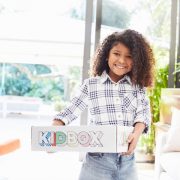 A back to school kit 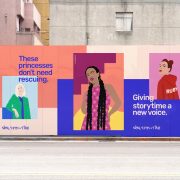 Now Upon a Time 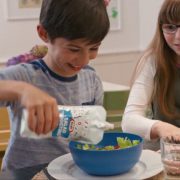 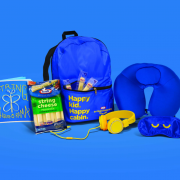 The essential pack to travel by plane

The essential pack to travel by plane
Scroll to top