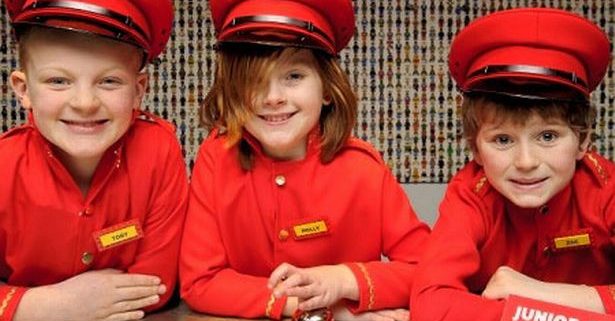 In 2013, the Legoland resort of Windsor, in the United Kingdom, promoted the Junior Concierge Competition, a contest to choose six boys and girls between 8 and 12 years old who for a few days had to act as janitors and help serve younger hotel visitors. The contest featured 600 children who had to demonstrate their passion and skill for Lego games, as well as the ability to learn how a hotel works and to express themselves with customers.

This type of game was extraordinarily positive for those in charge of Legoland, who could better understand the perception of the children of the hotel and its services. For their part, the small concierges and their families were rewarded with a weekend with everything paid to the Windsor Legoland facilities.

A few weeks later the contest was repeated in Legoland California.